Is your hot water not heating up properly and getting worse by the day? Plumbing help is at hand. The Hidden Water Heater Problem Situations like this are common in homes throughout the St. George area.  In this case, the homeowner in Peakhurst noticed that the hot water was no longer heating up properly, and …

This job is a perfect example of how we can help turn a previously non-habitable area into a fully functioning living space with our bathroom plumbing services.One of our long-term customers in Bexley, Sydney wanted our help to turn their garage into a self-contained living space with its own kitchen and bathroom. Read moreBathroom Plumbing In … 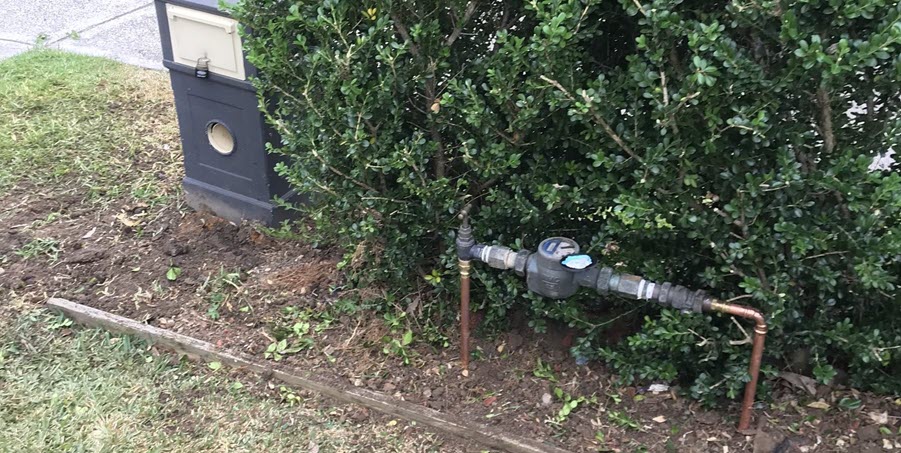 This is a fine example of one of the many services we provide. Our customer wanted to get a new concrete driveway installed. The problem they had was that the water meter was in the area where the new driveway was going to be laid.They asked us to move it one meter to the right.Read moreWater …

Water Meter Did Not Comply With Australian Standard.

This particular job was located in Bexley where one of my clients was issued with a notice from Sydney Water to have their water meter moved to comply with current Australian Standards.

The standards require the meter to be at least 300 mm above ground level with access for the meter reader. This is how we deal with the complication of stopping the live flow of water from the mains into the meter.

Normally, for other plumbing jobs, you can just turn off the water to the house. But this job requires cutting and work done before the meter and tap.

This was a small job I was called to in Wattle Grove. In this case, the customer was having trouble with the small courtyard flooding during periods of heavy rain.

So I went over to the property to do a free inspection and quote and immediately could see the cause of a problem.

As originally installed, it’s a perfect example of how not to install a stormwater pit: 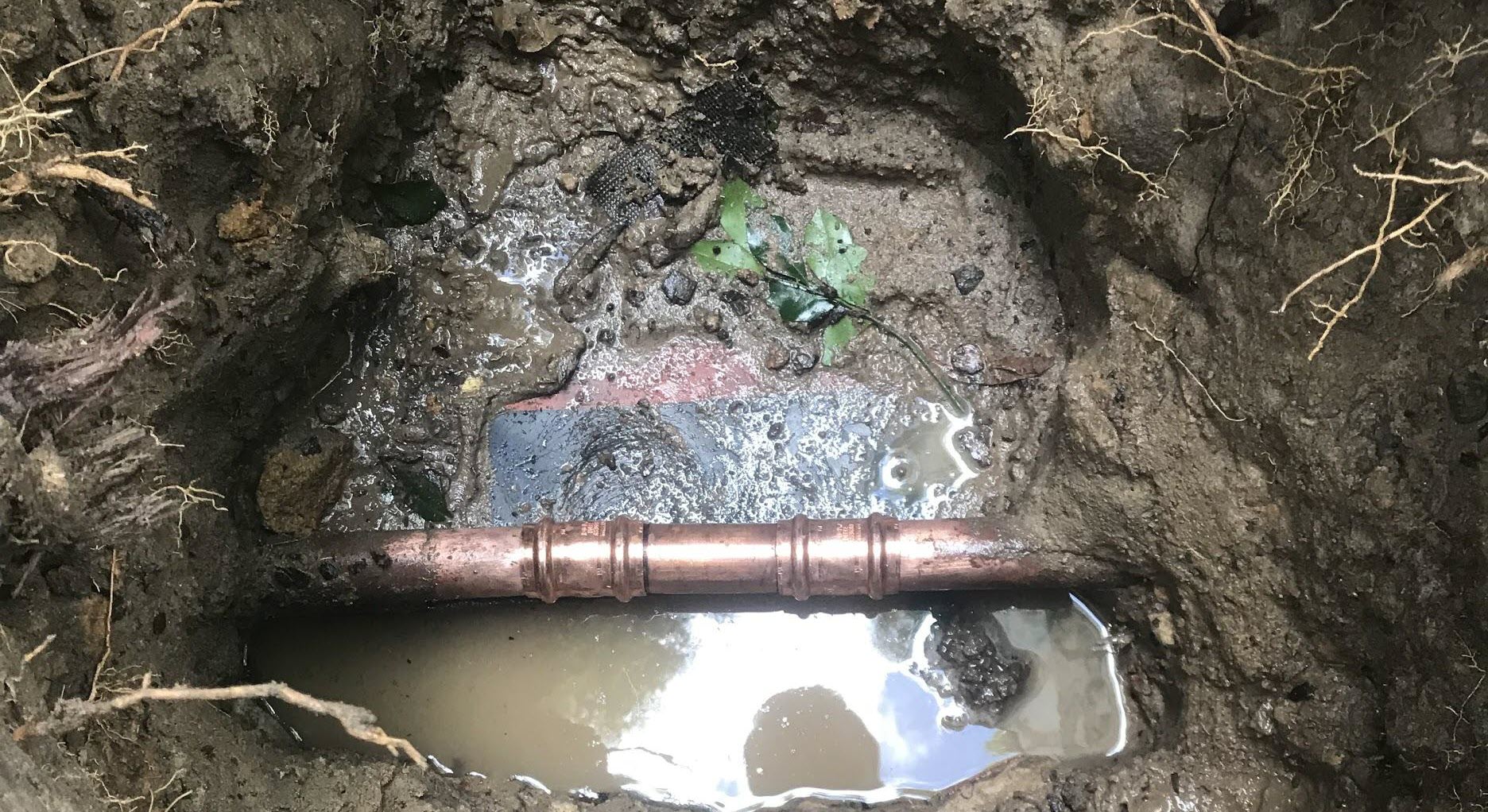 A major part of my job is fixing water leaks whether it’s due to old age of the piping system or damage due to construction work.

This one was a 32 mm water line serving a block of units in Northmead, unfortunately, this pipe was damaged by the guys installing the NBN service to the units.

“I can’t believe there is so much traffic.” said the apprentice staring out of the widescreen of the work truck. I from the driver’s seat nodded in agreement. He was right – a column of cars stretched out in front of us into the distance.

It had been a long day starting with an excavation to replace a fractured water service in Cronulla, then it was off to Sylvania to install a new water heater at a private address.

Although I had been pleased with the outcome of both of these jobs and our customers were satisfied, I was feeling weary. The temperature had been an energy-sapping 43 degrees for most of the day and even now in the late afternoon it still hovered around 30 degrees, so all I wanted to do was get home have a nice cold drink and a shower. Looking back out at the traffic I bet each of those commuters’ had similar thoughts and intentions on their minds. 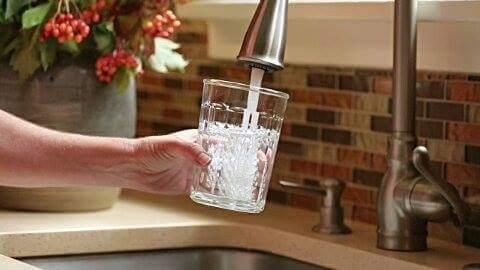 It’s funny to think that Sydney, the city I choose to live in is ranked the 31st largest in the world with a population of 4.9 million residents, and that number is growing annually and yet to survive iconic city with its beautiful harbour, stunning beaches, and world-famous bridge, each and every one of us need on a daily basis a basic equipment of life.

I’m sure you’ve guessed it fresh drinking water, and a way of getting it to our houses and then safely disposing of it as waste.

Read moreHow Drinking Water Gets To And From Your Home